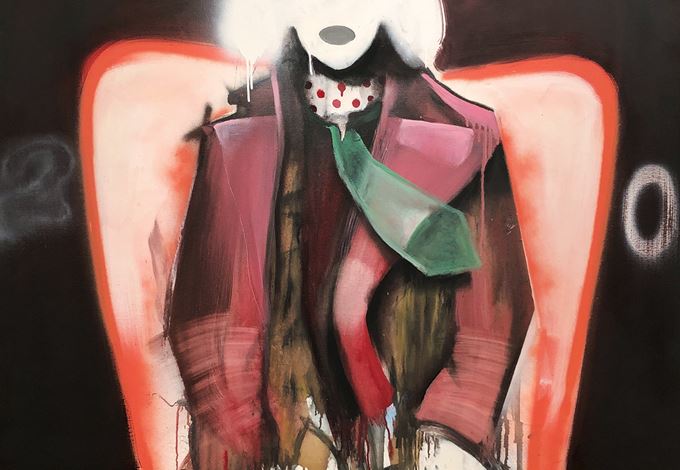 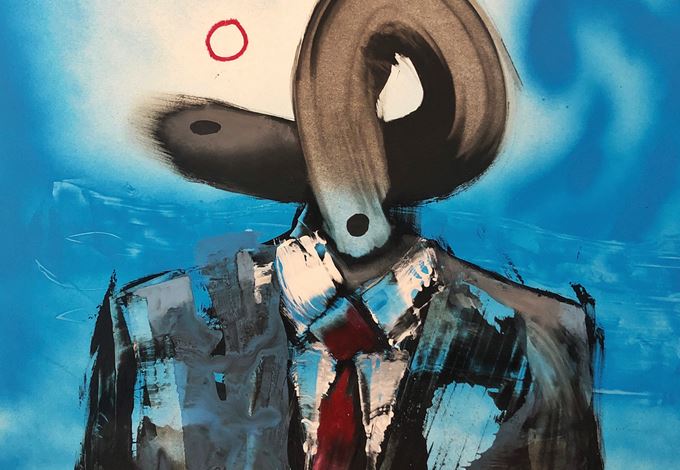 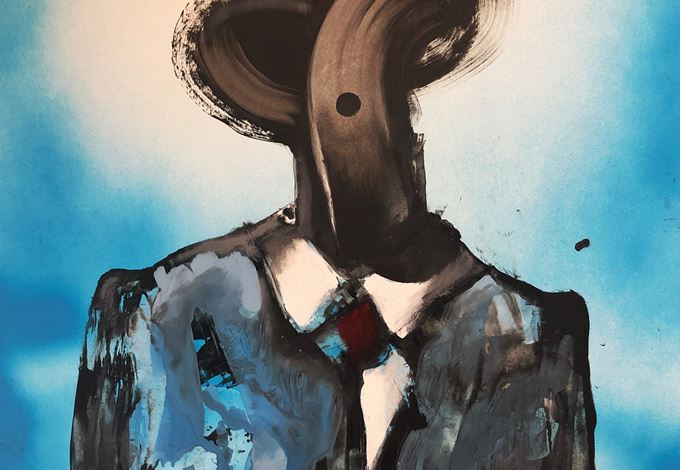 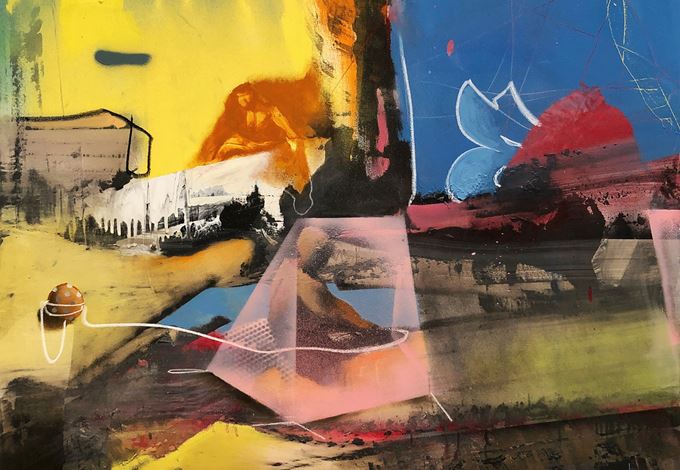 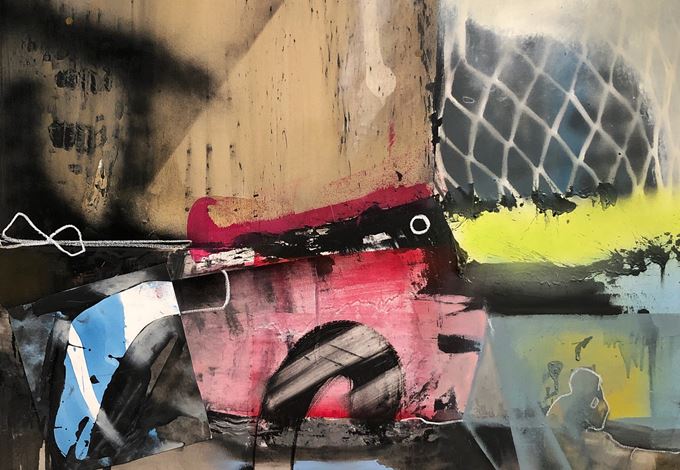 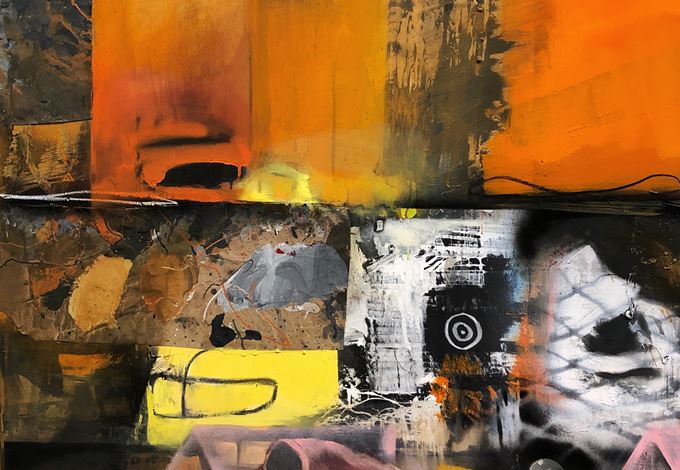 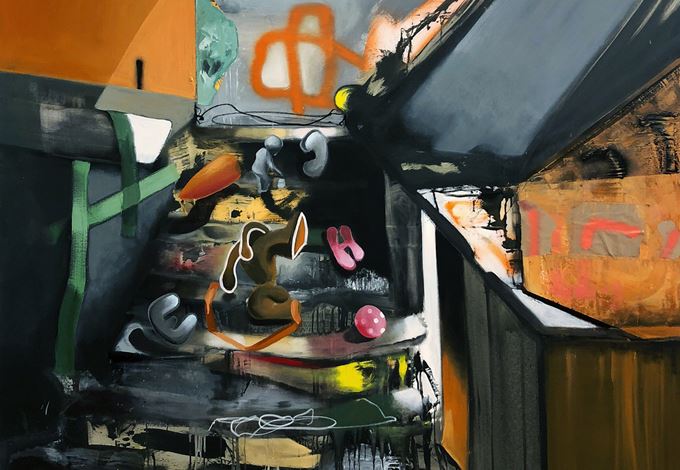 Andy Warhol
Liz, 1964
Offset Lithograph on paper
23.12 x 23.12 inches (58.7 x 58.7 cm)
Hand signed in ball-point pen and dated.
Printer: Total Color, New York. Publisher: Leo Castelli Gallery, New York. Feldman/Schellmann Catalogue Raisonne II.7. The colors and the iconic subject Warhol created in Liz Taylor encapsulate the pop art movement Andy Warhol founded. Based off a photograph taken in 1960 for her film, Butterfield 8, Warhol was fascinated with the tabloid fixture glamour and prestige of the actress. He took a particular interest in Liz Taylor and Marilyn Monroe, whom he eternalized in creating his famous portraits. Warhol was known for being attracted to all things famous, and his fascination with the private lives of celebrities was no different. Due to her multiple marriages and issues with her health, Liz Taylor was a fixture in the tabloid papers, drawing Warhol to her presence all the more. This particular piece was created while Taylor was at the top of her career, but also extremely ill. Warhol took his inspiration from a source image for Taylor’s upcoming film, Butterfield 8.The colors Warhol chose for the actress' face make her look as though she is glowing; Warhol's way of depicting the most glamorous celebrity constantly lit up by the flash of the camera.

Andy Warhol
Flowers, 1964
Today the Flowers series may seamlessly blend in with Warhol's oeuvre, the subject matter was - at the time a sharp departure for an artist known for primarily for his images of brands, especially considering his last series was 12 Most Wanted Men. Warhol began work on his Flowers series in the summer of 1964, soon deciding that it would be the focus for his first show with Leo Castelli in the fall of that year. Unlike Warhol's work prior to this point - which drew upon images in the mass media as well as commercial brands - Warhol turned to a different source: a spread in a magazine called Modern Photography. The magazine's June 1964 issue featured a photographic spread of seven hibiscus flowers taken by executive editor Patricia Caulfield, printed three times in a fold out spread. The serial format undoubtedly appealed to Warhol's sensibility. His unauthorized use of another artist's photograph, however, landed him in trouble when Caulfield brought suit in 1966 (they settled out of court). From this time on, Warhol based his art on photographs he took himself. Publisher: Leo Castelli Gallery, New York Printer: Total Color, New York