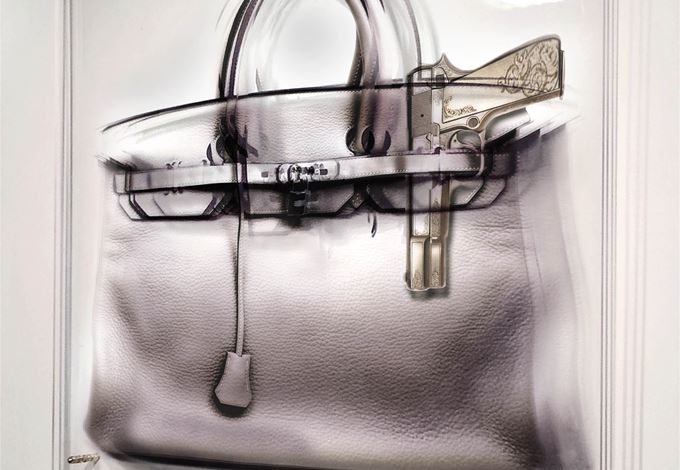 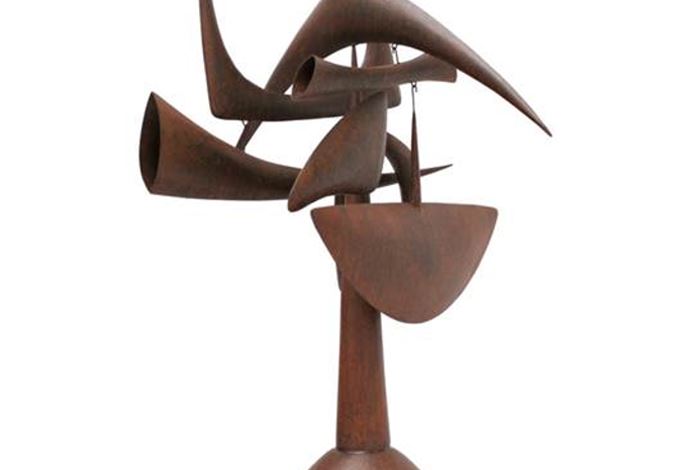 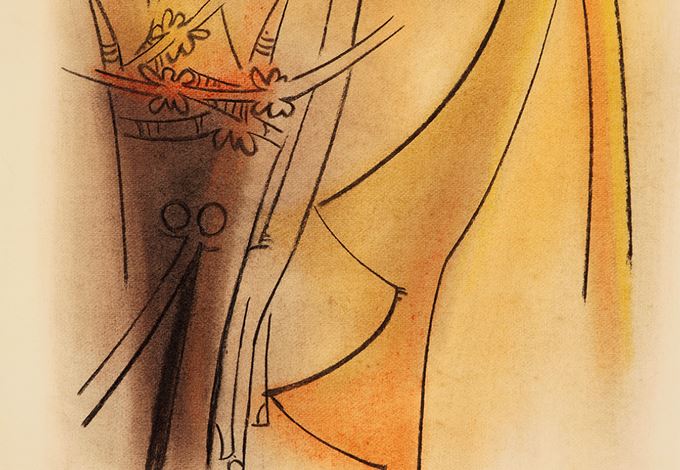 In 1996 Mark Hachem opens his first contemporary art gallery in the heart of Paris, on the Place des Vosges. A second gallery followed eleven years later, when Hachem inaugurated his Madison Avenue location in New York. The latest addition to Mark Hachem’s triangle of galleries was in Beirut where he opened in J une 2010.
Over the past two decades the gallery has captured prestigious artists and initially distinguished itself from other Parisian galleries by its interest in Kinetic art. Mark Hachem exhibit prestigious artists of the op art movement, such as Vaserely, Jesus- Rafael Soto, and Cruz Diez. However, Mark Hachem’s passion for art spans a wide array of currents and styles. The gallery presents a collection of cubist and neo-expressionist works and artists from the School of Nice, among others.